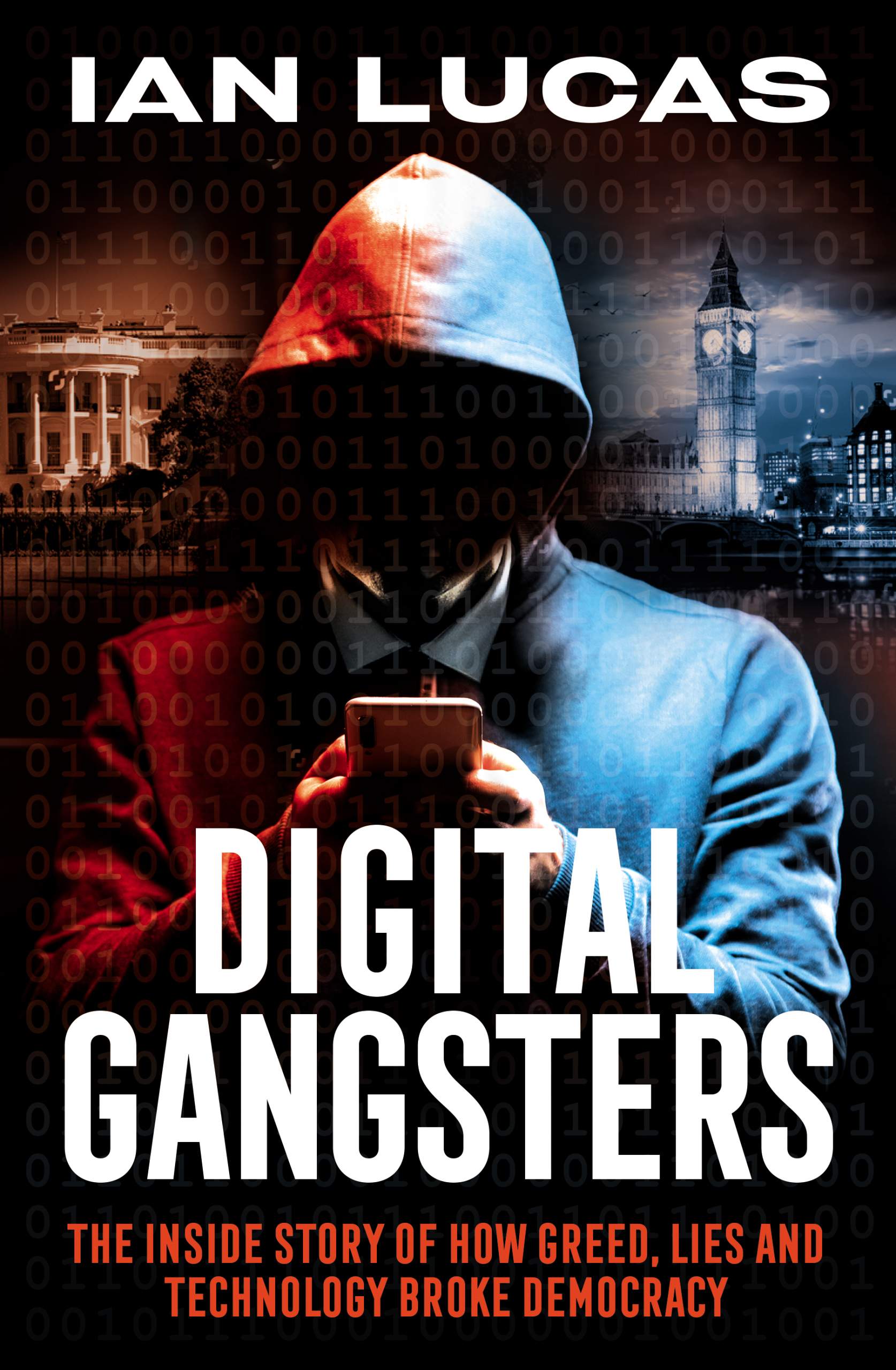 The inside story of how greed, lies and technology broke democracy

Ian Lucas was a key player in the world-leading Parliamentary investigation which revealed the Cambridge Analytica scandal, the dark role of Facebook and a political cover up leading to 10 Downing Street. Here, he sets out the scale of the threat to democracy posed by the unbridled power of social media and how, unknown to most of us, it has harvested and exploited our most private moments and thoughts and fractured our communities as never before – all to make money and seize power.

“Digital Gangsters” is the inside story of the seismic impact of this new, online politics – how it has enflamed populism, division and violence and what we must do urgently to rebuild trust in the system which governs us all.

This book is limited to one per person, if you would like to order more than one copy please contact ella@bylinetimes.com for more information.

“If you want to understand how social media has completely changed our political system this is a compelling read. Ian Lucas tells the inside story of how populism, political data and online platforms got into the heart of government in Britain.“
– Jo Stevens, former Shadow Secretary of State for Digital, Culture, Media and Sport

“Ian Lucas has done us all a great favour in setting out exactly where the greatest threats to democracy lie, and the degree to which Parliament is ignoring them. We either wake up and act now, or suffer the inevitable consequences that will be faced by the end of this decade. Are we simply ‘sleepwalking’, or wilfully disregarding the responsibilities an active Democracy places on all of its citizens?”