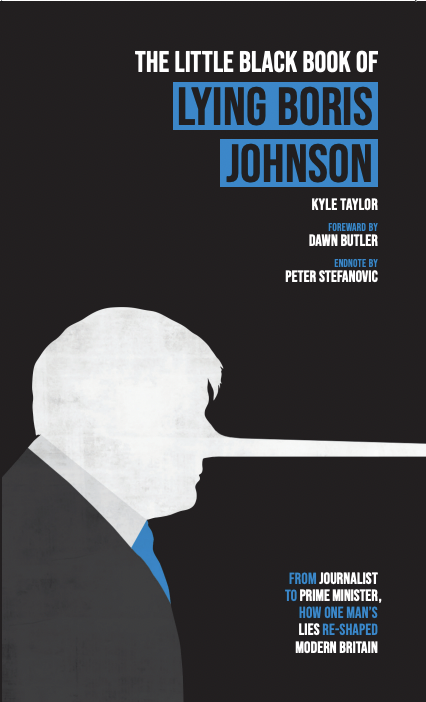 Since the start of his career – sacked from his first job in journalism for inventing quotes – Boris Johnson has been a proven liar.

The Little Black Book of Boris Johnson’s Lies reflects on the decades-long history of deceit that has paved Johnson’s path through the media, to City Hall, and eventually to 10 Downing Street.

This book shows how seemingly small, insignificant lies have been used to numb a nation to the truth, while also corrupting the very idea of decency in British politics.

Kyle Taylor is back with the second title in the Little Black Book series, aimed at telling big stories in an accessible way using deep research and plain English. This time with a foreword from Dawn Butler, a Labour MP ejected from the House of Commons chamber for calling out Johnson’s lies, and an afterword by Peter Stefanovic, who has been documenting Johnson’s lies on social media to an audience of millions.

This is a frank and uncompromising biography of the man who wanted to be “World King” – the story about our former Prime Minister who wants back into Number 10 that you won’t read anywhere else.

This book is limited to one per person, if you would like to order more than one copy please contact ella@bylinetimes.com for more information. 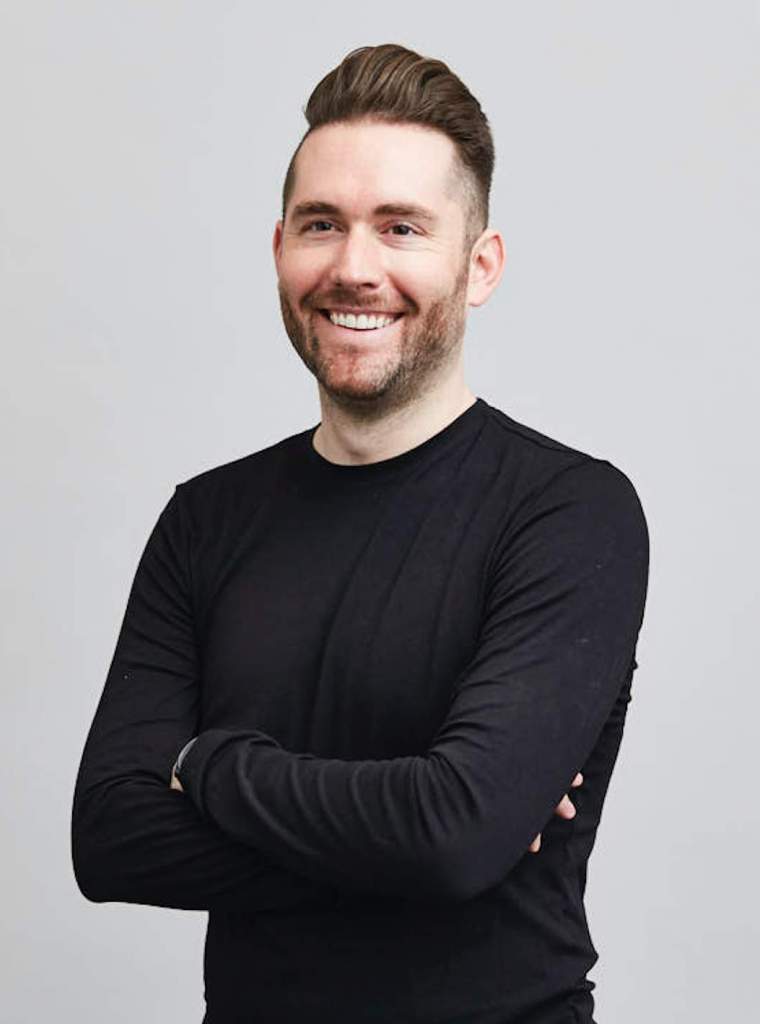 Kyle Taylor is also the author of The Little Black Book of Data and Democracy, an easy-to-read, accessible guide to how big tech is undermining democracy that became an instant hit with readers around the world. He is the Founder of Fair Vote UK, which has spent

the last half-decade working to hold lying politicians like Boris Johnson to account. He is an expert on elections, digital democracy and disinformation. Kyle has worked on half-a dozen election campaigns in the UK and the USA, including the 2016 US Presidential Campaign. He is a graduate of American University and the London School of Economics and a Peace Centre fellow in Tokyo, Japan where his work is focussed on disinformation and the erosion of democracy. This is his third book and the second in the Little Black Book series.

Praise for The Little Black Book of Lying Boris Johnson